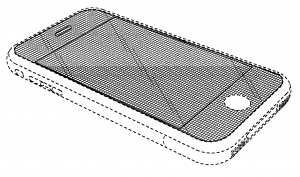 In a 2016Â decisionÂ in Samsung v. Apple, the Supreme Court determined that the relevant â€œarticle of manufactureâ€ for calculating total profits damages for design patent infringementÂ could be either (1) the product (e.g. the Samsung phone) sold to a customer or (2) a component of that product.

The case was sent back to the trial court and a new trial was ordered on damages. In October 2017, the trial courtÂ ruledÂ that a four factor test would be used to determine what is the article of manufacture for the purposes of damages under 35 USC 289. The four factors are:

Under this test, it is possible that a jury could conclude that the article of manufacture is the entire Samsung phone and not just a component of it. If so, the result could be largely the same as before the Supreme Court decision. 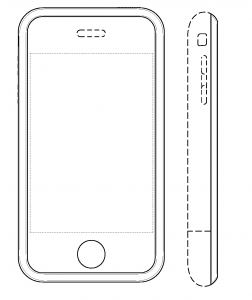 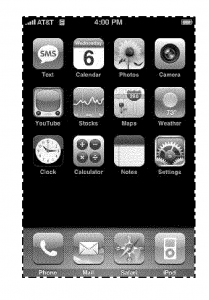 Even if Apple can’t show, with respect to each patent, that the “article” is the whole infringing phone, these three patents cover the home screen user interface and the exterior of the device, except for the back. These features are arguably a large part of the visual appeal of the device. But, these patents do not cover the side profile of the device, or as mentioned, the back. We will see how close Apple gets to the original damage award of $399 million, which was the entire profit Samsung made from its sale of the infringing smartphones.

One Reply to “Four Factor Test for Determining the Article for Total Profit Damages in Apple v. Samsung”