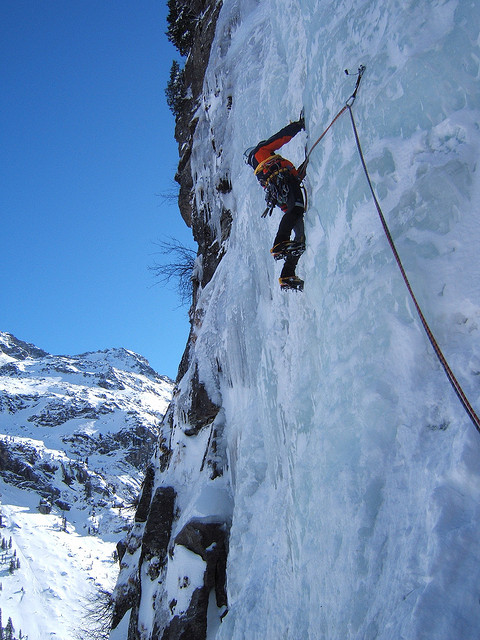 “If you can develop technology thatâ€™s simply too hard for competitors to duplicate, you donâ€™t need to rely on other defenses. Start by picking a hard problem, and then at every decision point, take the harder choice.” – Paul Graham

Patents are not the only barriers to entry. Sometimes the technology can’t be patented, sometimes patent deadlines are missed, sometimes there’s not yet enough money to pursue a patent, sometimes you’re not sufficiently certain whether the invention will be the next big thing so as to justify pursuing a patent. Sometimes your looking for protection instead of or in addition to patents and you already explored the legal alternatives to patenting. What other barriers are there?

Barriers to entry provide a competitive advantage in the market place. If it is too hard for your competitors to enter a market or solve the problems you are solving, then you will have less competition. With less competition, you will be able to charge a premium for your solution. Financial backers, such as venture capitalist, are often interested in barriers to entry related to your solution because those barriers protect the financer’s investment. Barriers to entry come in many forms. Below I look at the strategy of picking hard problems and building networks, among the many others that might apply.

Paul Graham explains why it is important to pick hard problems to solve.

Use difficulty as a guide not just in selecting the overall aim of your company, but also at decision points along the way. At Viaweb one of our rules of thumb was run upstairs. Suppose you are a little, nimble guy being chased by a big, fat, bully. You open a door and find yourself in a staircase. Do you go up or down? I say up. The bully can probably run downstairs as fast as you can. Going upstairs his bulk will be more of a disadvantage. Running upstairs is hard for you but even harder for him.

What this meant in practice was that we deliberately sought hard problems. If there were two features we could add to our software, both equally valuable in proportion to their difficulty, we’d always take the harder one. Not just because it was more valuable, but because it was harder. … I can remember times when we were just exhausted after wrestling all day with some horrible technical problem. And I’d be delighted, because something that was hard for us would be impossible for our competitors.

“How do we do something so difficult that others can’t imagine doing it?” is a fine question to ask today.

VC, Fred Wilson, notes another way to create a barrier to entry is to develop a product or service that features a network effect. Fred provides an illustrative story–read the whole story here–involving the dentist industry where the first entrant provides high priced software for managing a dental office. A second entrant run by twoÂ entrepreneurs develops a low priced version of the software with mobile apps which eat away at the first entrant’s market. Then an open source version of the software is developed, which kills the first and second entrant’s businesses. Fred concludes:

…software alone is a commodity. There is nothing stopping anyone from copying the feature set, making it better, cheaper, and faster. And they will do that. … we asked ourselves, ‘what will provide defensibility’ and the answer we came to was networks of users, transactions, or data inside the software. We felt that if an entrepreneur could include something other than features and functions in their software, something that was not a commodity, then their software would be more defensible. That led us to social media, to Delicious, Tumblr, and Twitter. And marketplaces like Etsy, Lending Club, and Kickstarter. And enterprise oriented networks like Workmarket, C2FO, and SiftScience….
[emphasis added]

When you build technology that requires a network of users and you gain a user base, it is hard for competitors to be successful because simply copying the software is not enough. The competitor needs users too. Getting users is (or at least can be) hard. So the “network effects” barrier to entry may simply be one type of “pick hard problems” barrier to entry.