The Magic Windows invention consisted of â€œa scrambled message on the inside of a beverage container label which could be decoded and read only after the beverage container was emptied. The message would be read through a colored filter printed on a label on the opposite side of the container, directly across from the coded message.â€ 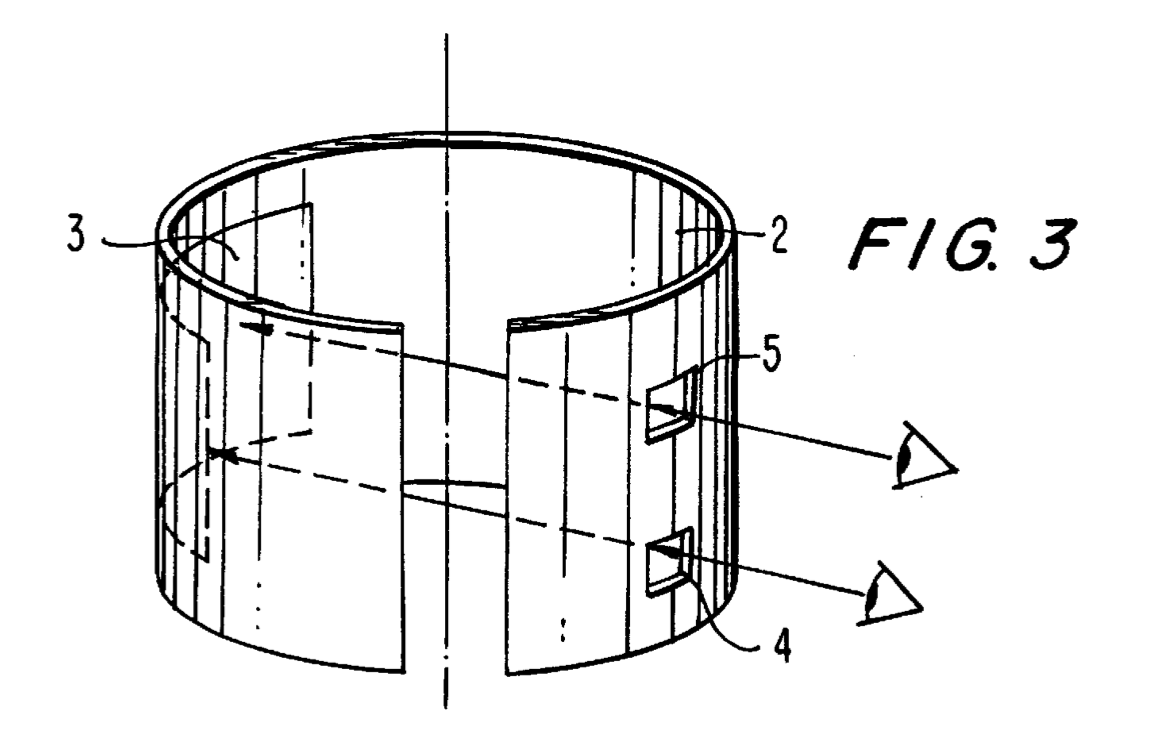 But beforeÂ signingÂ theÂ global license, Coca-Cola didÂ a patent search on PKM’s patent applications directed to the Magic Windows invention, “to determine, inter alia, whether PKM could actually provide Coca-Cola with exclusivity over the concept embodied in Magic Windows.”

Based on the Visual Image patent application, Coca-Cola concluded that the Magic Windows concept was in the public domain. It further concluded that PKM could not provide the patent exclusivity Coca-Cola was seeking. It cut off negotiations on a license with PKM.

PKM ultimately obtained US Patent 5953170, “covering some, but not all, aspects of Magic Windows.” Apparently, the narrowed scope of this patent did not interest Coca-Cola.

Not every case will turn out like it did for PKM. Sometimes a companies will be interested in an invention regardless of its patent prospects. Sometimes a company will accept a license where there is a higher royalty rate if a patent is granted an a lower royalty rate if it is not. Further, not every company will conduct an intellectual property review.

Nevertheless, patent pending alone may not convince a diligent licensee who determines that you cannot get the protection they are looking for. That is to say, the value of patent pending may be proportional to the actual novelty of your invention, at least forÂ licensees that do their homework.