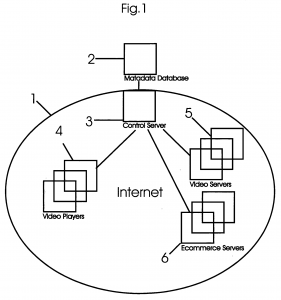 Joseph Lorkovic filed a patent application directed to a home entertainment content delivery system for interactive content dissemination over the internet. The USPTO rejected Lorkovic’s claims as obvious based on a combination of U.S. Patent 5,918,012 (â€œAstizâ€) in view of U.S. Publication 2005/0229233 (â€œZimmermanâ€). Lorkovic claimed Astiz and Zimmerman could not be combined because the web browsing functionality in Astiz was not compatible with the analog based Zimmerman device.

The appeals court rejected this argument in In Re Lorkovic, No. 2017-1678 (Fed. Cir. 2017). The court stated, “We have previously observed that ‘applying computer and internet technology to replace older electronics has been commonplace in recent years’ and found obviousness in reliance on that observation.”Â citingÂ W. Union Co. v. MoneyGram Payment Sys., Inc., 626 F.3d 1361, 1370 (Fed. Cir. 2010).

Obviousness determinations are hard to predict. However, when considering the patentability of an invention, it is important not to think too narrowly about whether prior art devices would be compatible or physically combine-able. But rather consider what would one skilled in the art would understand from the prior art device or disclosure in light of current state of the art at the time of application filing.