Google asserted that the claims of these patents were directed to abstract ideas and did not provide an inventive concept. The Federal Circuit disagreed finding claims directed to the tabbed spreadsheet were patent eligible in Data Engine Technologies LLC v. Google LLC, No. 2017-1135 (Fed. Cir. 2018).

Figure 4D of the ‘259 patent shows tabs at the bottom of each sheet. 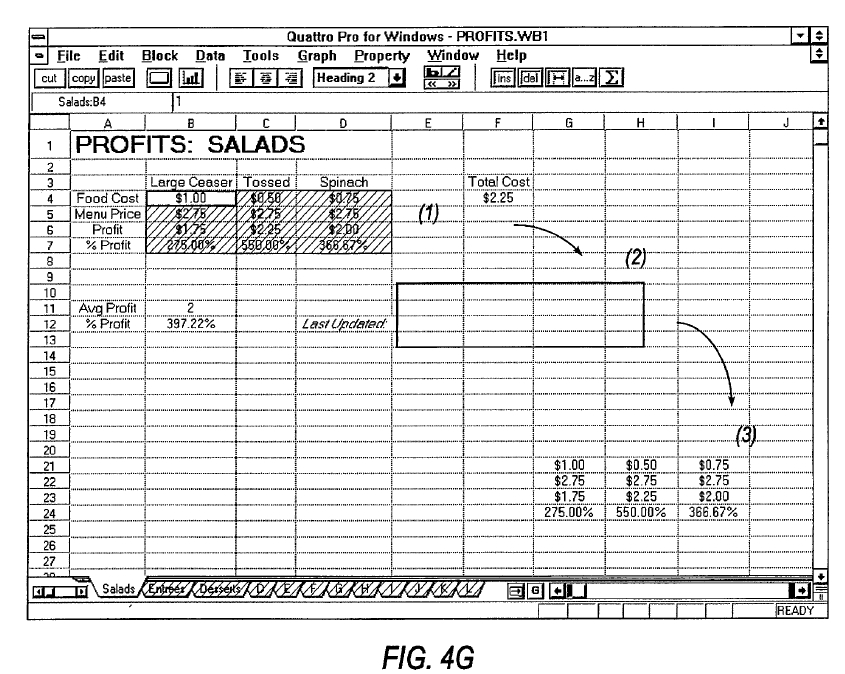 Figure 2D provides an enlarged view of the tabs.

The court notes that while these tabbed spreadsheet interfaces are common now, “Quattro Pro, the first commercial embodiment of the claimed invention, was highly acclaimed as having revolutionized three-dimensional electronic spreadsheets.” The court goes on to review articles from PC World and Info World touting the advantages of the tabs in improve navigation of three-dimensional sheets.