Most damaging to Sorensenâ€™s argument regarding this factor is his inconsistent use of the crosshair [trade]mark. – Seventh Circuit Court of Appeals. 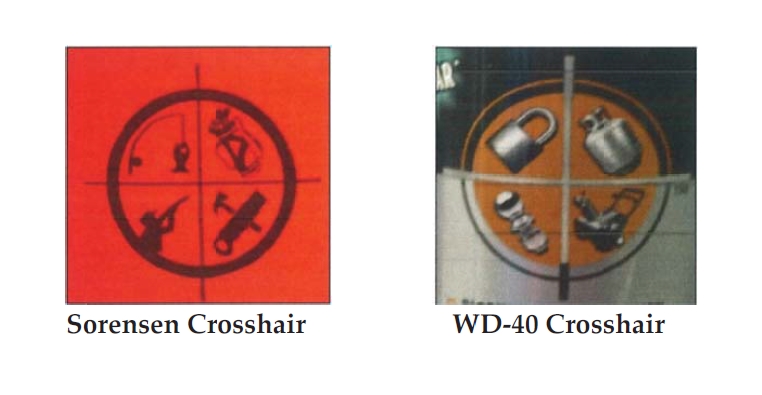 While its not the only reason that Sorensen lost on his claim that WD-40’s crosshair infringed Sorensen’s crosshair, one factor in the defeat was the fact that Sorensen did not use the crosshair consistently across his products and marketing.

The consistent use of a trademark is very important to maintaining its strength. Trademark strength is one factor in determining whether there is a likelihood of confusion between two marks and therefore infringement. If you have a weak trademark you will have a harder time asserting infringement against similar marks.

Inconsistent use makes a symbol less helpful to consumers as a source indicator, and therefore a weaker mark. 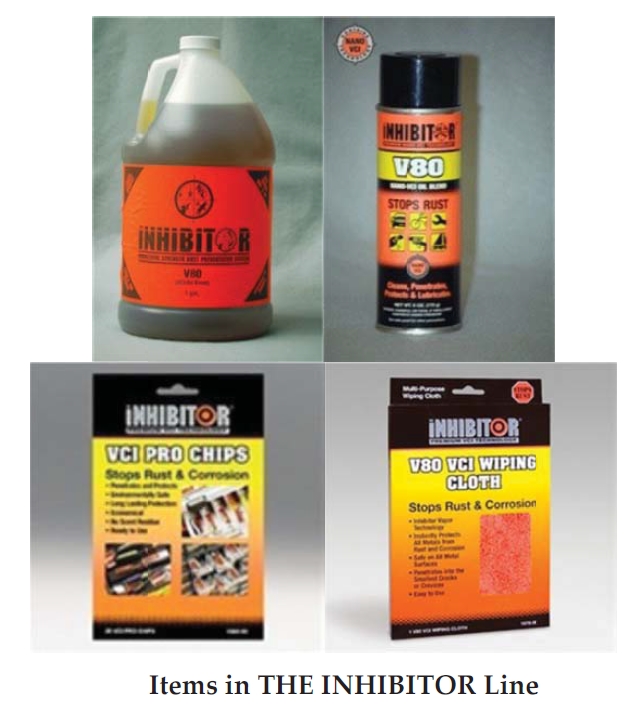 The court concluded that the inconsistent use of the crosshair mark weighed in favor of WD-40. This, together with other factors, ultimately led the court to find the WD-40 did not infringe Sorensen’s crosshair trademark.