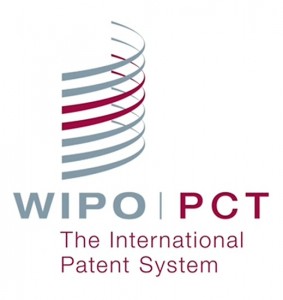 Generally, you cannot obtain a single patent that is effective in every country in the world. Patent protection must generally be secured in each foreign country or jurisdiction through a local patent in that country or jurisdiction. However, regional patents exist that span across multiple countries. One example of a regional patent is a European patent, where European member countries of the European Patent Office (EPO) recognize EPO patents.

However some PCT member countries do not provide the full 18 months for nationalization, but instead require nationalization at a much sooner time. It is important to consult early in the process with an attorney regarding the deadlines that would be applicable to your case. 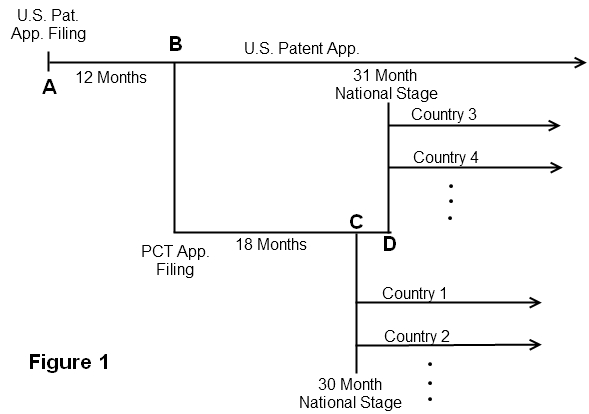 The PCT application can be filed through a receiving office in PCT member countries, such as the U.S. Patent and Trademark Office or through the international bureau at WIPO.

National Stage
The PCT application must be â€œnationalizedâ€ Â (entered into the national phase) into the particular foreign countries or jurisdictions that you would like to have patent protection in. Once the application is nationalized in a particular country, the application will be examined under the local laws of that country to determine whether a patent should be granted.

Therefore if you wanted to have foreign patent protection in China, Australia, and in Europe, you would need to nationalize the PCT application in each of those jurisdictions by the nationalization deadline (see below) in order to seek patent protection there.

Individual countries or regional patent organizations many provide a grace period or revival period allowing the nationalization even after the deadline. Therefore if you have missed the nationalization deadline, you should inquire with an attorney whether there are still options for nationalizing your application in the countries you choose.

Cost
Pursuing patent protection by nationalizing a PCT application in every PCT country is generally not economically feasible. The need to hire local attorneys and prosecute the applications in each of 140 countries would be an very expensive endeavor.

Conclusion
Seeking foreign patent protection involves considerable costs. However, foreign patenting can be valuable when undertaken with a targeted approach that is aligned with the appropriate business case.