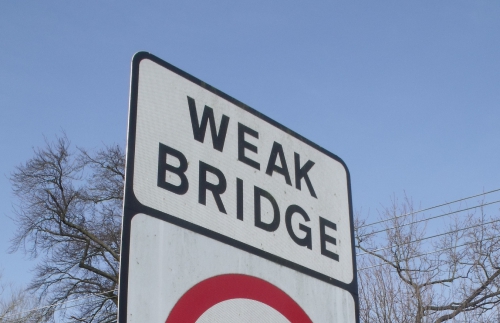 Advent Software obtained a registration for the term “The Professional Portfolio” forÂ computer programs used in the field of financial management. Advent first used the term in December 1983, more than one year after Towers’ first use.

Descriptive marks are weak, at least initially.Â A mark is merelyÂ descriptiveÂ if it describes an ingredient, quality, characteristic, function, feature, purpose or use of the corresponding goods or services.

AndÂ the word “professional” conveyed information immediately to the purchaser that the product possesses professional capabilities. Therefore, the mark described directly characteristics and features of the product.

It also involves determining how long the plaintiff has used its mark and whether the mark has gained recognitionÂ with the purchasing public as a source of the plaintiff’s goods/services. 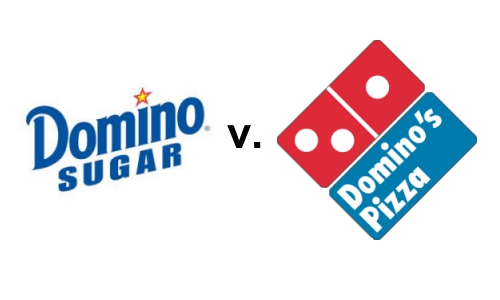 Amstar,Â which owned the Domino sugar brand at the time, sued Domino’s Pizza alleging trademark infringement over the use of the term Dominos.Â But Amstar lost.

Yet, Amster lost because, in part, the Domino mark was weak in relation to food generally.

Why was the “Domino” mark weak? It was weak because many other companies used Domino on other types of food.

I previously discussÂ factors to consider for selecting a strong trademark. Another factor in trademark strength is whether many others are using the same or similar mark in the marketplace for the same or similar goods or services. When many third parties are using the mark on similar goods, that mark will be considered a weak mark. Weak marks are provided a narrow scope of protection.

In the case ofÂ Amstar Corp. v. Domino’s Pizza, Inc., 615 F.2d 252, 259 (5th Cir. 1980),Â Domino’s Pizza showed that there were 72 other trademark registrations of the term “Domino” at the U.S. Patent and Trademark Office. Some of those registration involved foods, such as canned fruits, cheese, wheat flour, canned sardines, and candy. Domino’s Pizza also introduced evidence of 15 uses of marks that included “Dominos” in the marketplace by other companies, including uses related to food and grocery stores.

The court noted that “The greater the number of identical or more or less similar trade-marks already in use on different kinds of goods, the less is the likelihood of confusion….”Â The court also stated, “The third-party uses and registrations discussed above merely limit the protection to be accorded plaintiff’s mark outside the uses [sugar] to which plaintiff has already put its mark.”

Therefore Amstar’s trademark rights to Domino did not extend to any food but was confined to sugars.Â The court concluded limited strength and protection outside of its sugar goods was an important factor in determining that Domino’s Pizza’s use of the term “Domino” did not constitute trademark infringement.

The more third party uses the better. But, you don’t need to find 72 registrations, even a handful can be effective depending on the circumstance.

See the prior posts in this series: 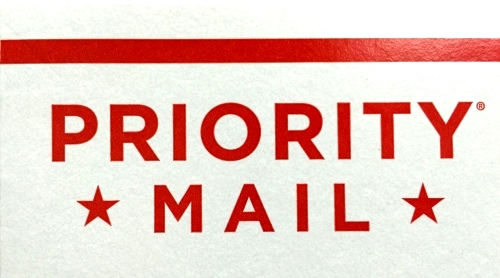 Daniel Group obtained a federal registration on service mark “ServicePerformance.” But Daniel Group failed when it demanded and then sued claiming trademark infringement to stopÂ Service Performance Group from using that name for similar services. Why did it fail?

Daniel Group did not have “priority of use.” So its trademark claim failed even though it had a federal registration andÂ Service Performance Group did not (the space vs. no space between Service and Performance had no impact in this case).

A federal trademark registration is not bullet proof against prior users. This is the case ofÂ Daniel Group v. Serv. Performance Group, Inc.,Â 753 F. Supp. 2d 541 (E.D. NC 2010). The court there stated the rule thatÂ it is not registration of the mark, but the “actually use of the designation as a mark that creates rights….Neither application for, nor registration of, a mark at the federal level wipes out the prior non registered, common law rights of others.” McCarthy on Trademarks 16:1Â (citingÂ Johnny Blastoff, Inc. v. Los Angeles Rams Football Co.,Â 188 F.3d 427 (7th Cir. 1999)).

The “I Was First” Defense

If you receive a cease and desist letter claiming trademark infringement, one basis to defend is that you used the mark before the plaintiff used the mark.

Priority of use provides that the party that first starts using the mark usually wins.Â Priority can be established by actually use or by filing an intent-to-use trademark application (constructive use).

So if you started using the mark before the plaintiff, then the plaintiff may not have the right to stop you from continuing to use the mark in your geographic area.

However, if you have not applied to register your mark and the plaintiff has, the plaintiff may not stop you from using the mark in your geographic area, but your right to expand sales geographically may be limited.

You can also look for general evidence of use by date. For example, you can search the Internet ArchiveÂ toÂ see if the Plaintiff’s website on a certain date shows a use of the trademark.Â If the Plaintiff has a Facebook page, you can view the Facebook page to find posts having the mark and look to the date of the post (but the user canÂ modify the date of a post).

The Plaintiff’s lack of priority of use, or “I started using the mark before you,” is one way to defend against claims of trademark infringement.